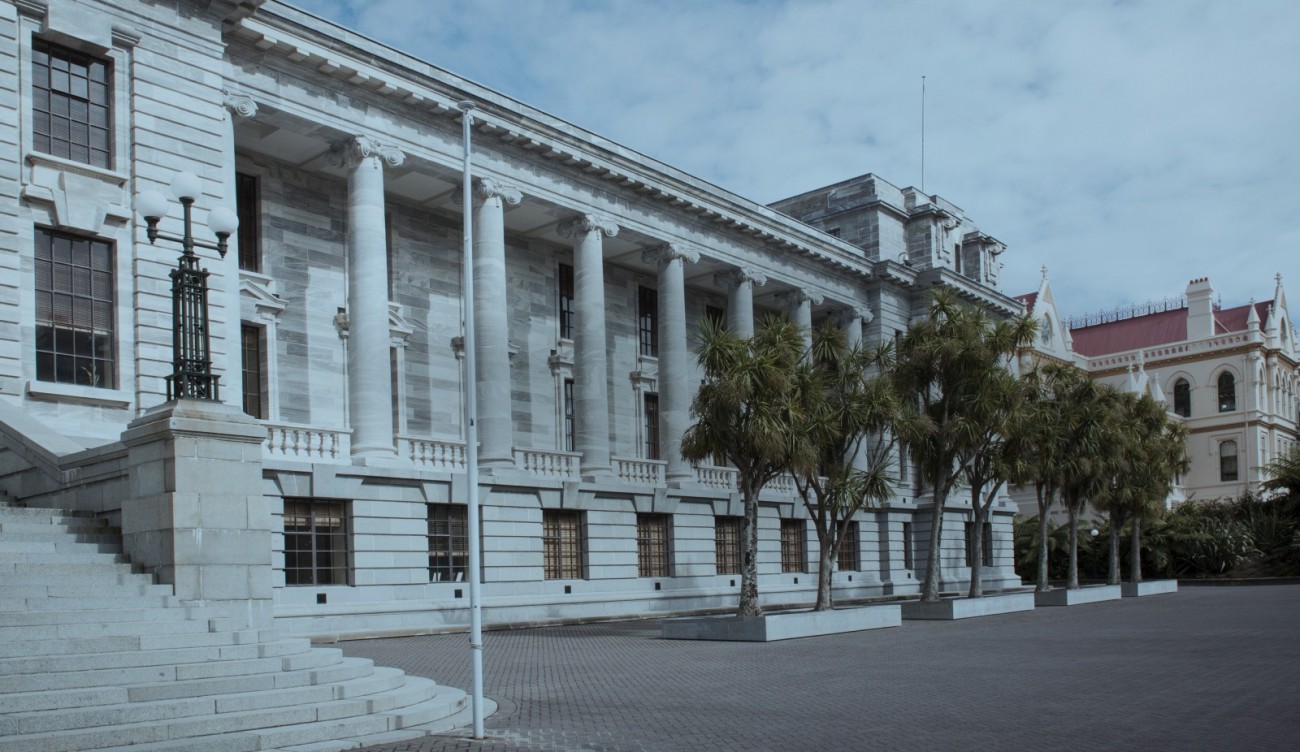 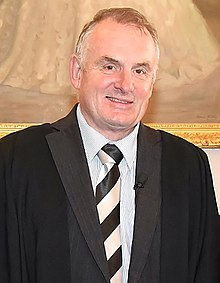 Rt Hon Trevor Mallard became the President of the NZ Business and Parliament Trust following his election in October 2017 as the 30th  Speaker of the House of Representatives in the 52nd Parliament.

He was a Cabinet minister in the Fifth Labour Government of New Zealand holding portfolios including education and state services (1996-2005), sports (1999-2007) and Associate Minister of Finance (1999-2008)

In the 51st Parliament, he was the Labour Party spokesperson for Internal Affairs, and Sport and Recreation before being appointed Assistant Speaker.

Trevor was born in Wellington and is a graduate of Victoria University Wellington. He trained as a teacher at the Wellington College of Education and subsequently held a number of teaching jobs in Wellington and the King Country. While teaching he became involved in the PPTA the national secondary school teachers’ union.

Trevor joined the Labour Party in 1972, while still at university and held a number of internal party positions until the election of 1984 when he was elected as the party’s Member of Parliament (MP) for Hamilton West. Although he was re-elected in the 1987 election, he lost his seat in the election of 1990. Returning to the Wellington area, he contested the seat of Pencarrow in the 1993 election and was successful. He retained the seat until 2017. It is now known as Hutt South. Trevor is currently a list MP.

In addition to his role as Speaker, he also serves as Chairperson of several committees including the Business and Officers of Parliament select committees, and the Parliamentary Services Commission.[4]