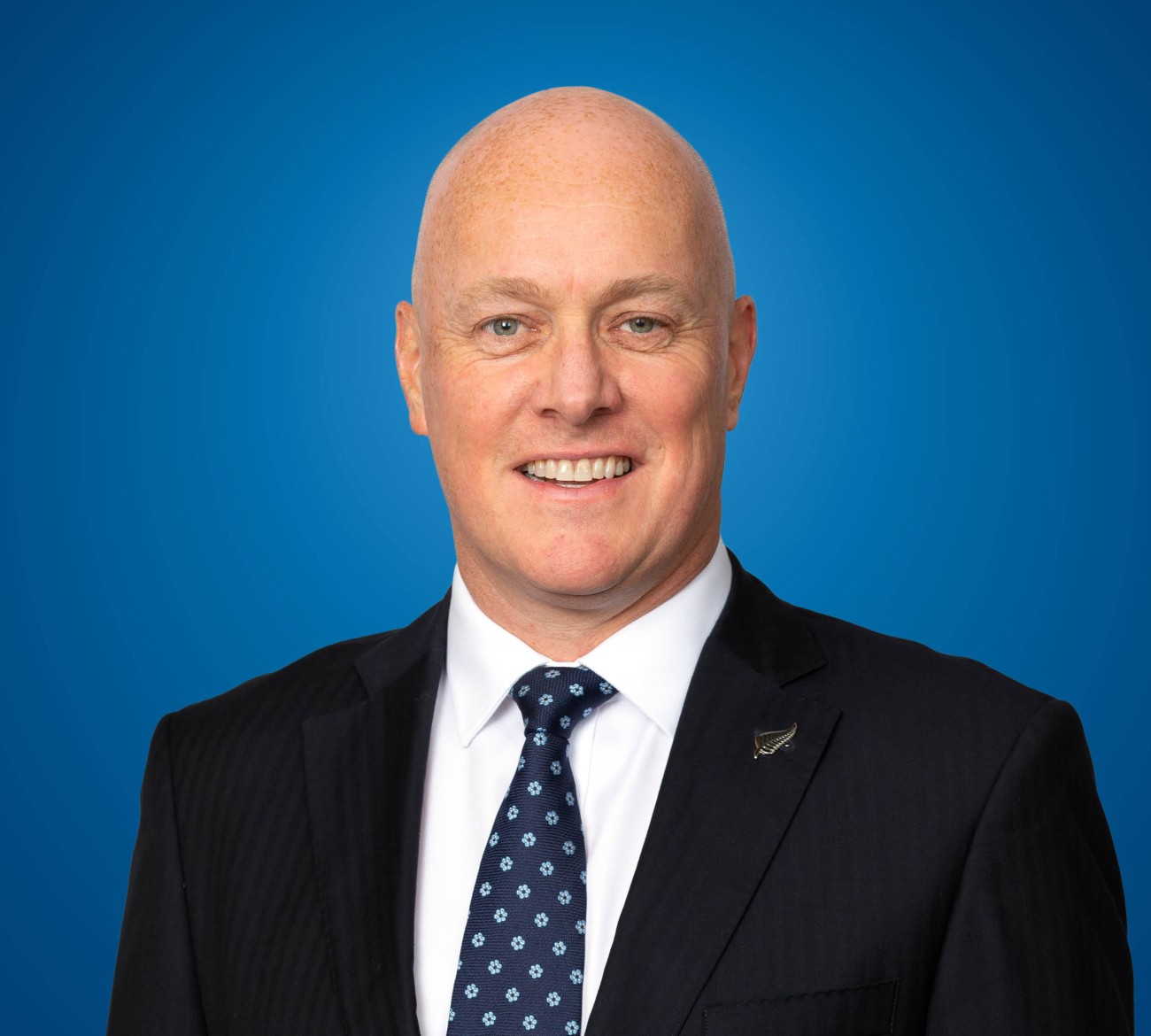 Christopher Luxon is a businessman, father and proud New Zealander with extensive experience at the highest levels of global corporate leadership.

He was born in Christchurch and raised in Howick, Auckland, attending local Botany schools including Cockle Bay Primary and Howick College. He holds a Bachelor and Master of Commerce (Business Administration) from the University of Canterbury, which he attended between 1989 and 1992.

Upon graduating, Mr Luxon commenced a successful 18 year career at Unilever, working in New Zealand and around the globe, concluding his time with the company based in Toronto as President and CEO of Unilever Canada.

In 2011, he returned home upon being appointed CEO of Air New Zealand. Under his leadership, it returned record profits, saw all time customer satisfaction scores, and the highest levels of staff engagement.

Christopher has won numerous business awards, including the Peter Blake Leader Award and the Deloitte CEO of the Year. Outside his corporate roles, he has served as Chair of the Prime Minister’s Business Advisory Council and is a Vice Chair and Trustee of the international aid organisation Tearfund New Zealand.