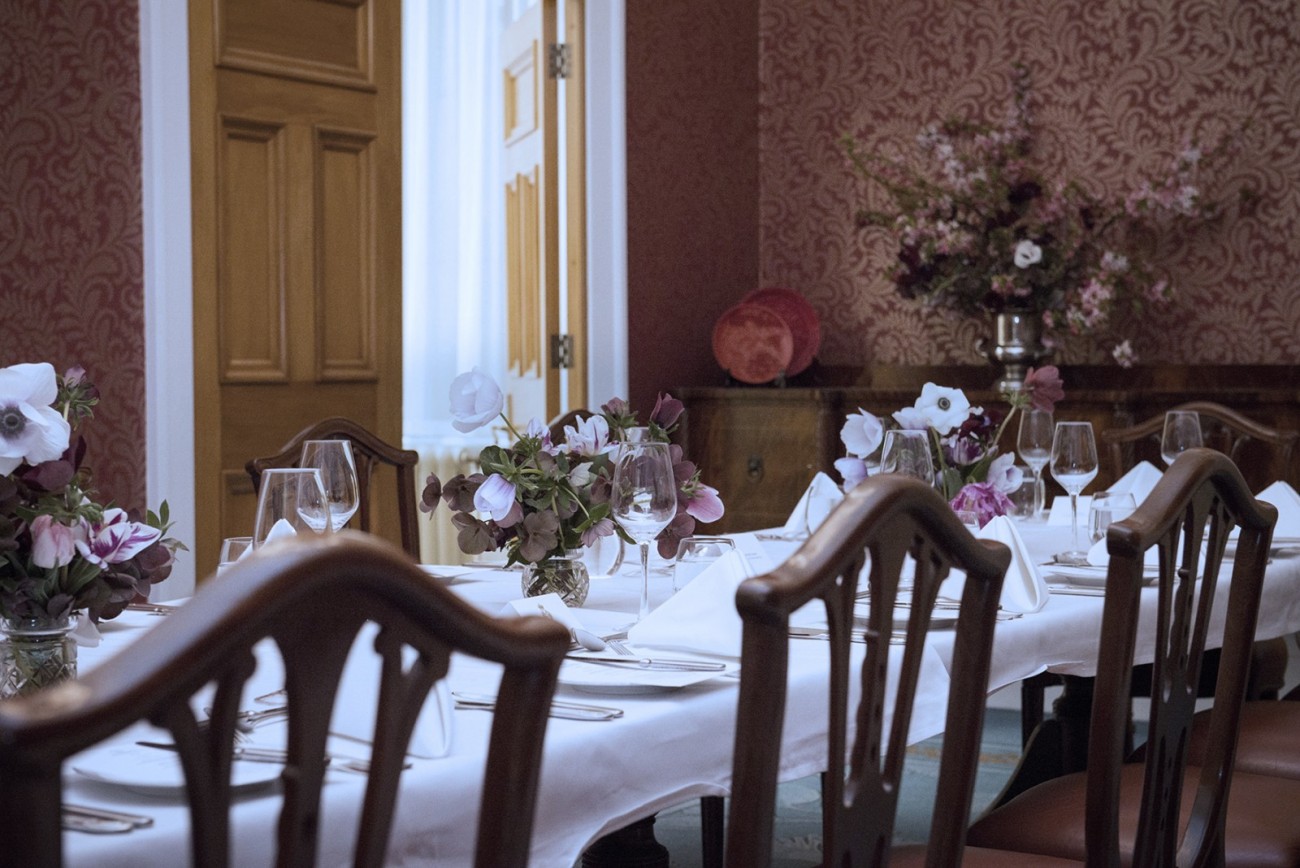 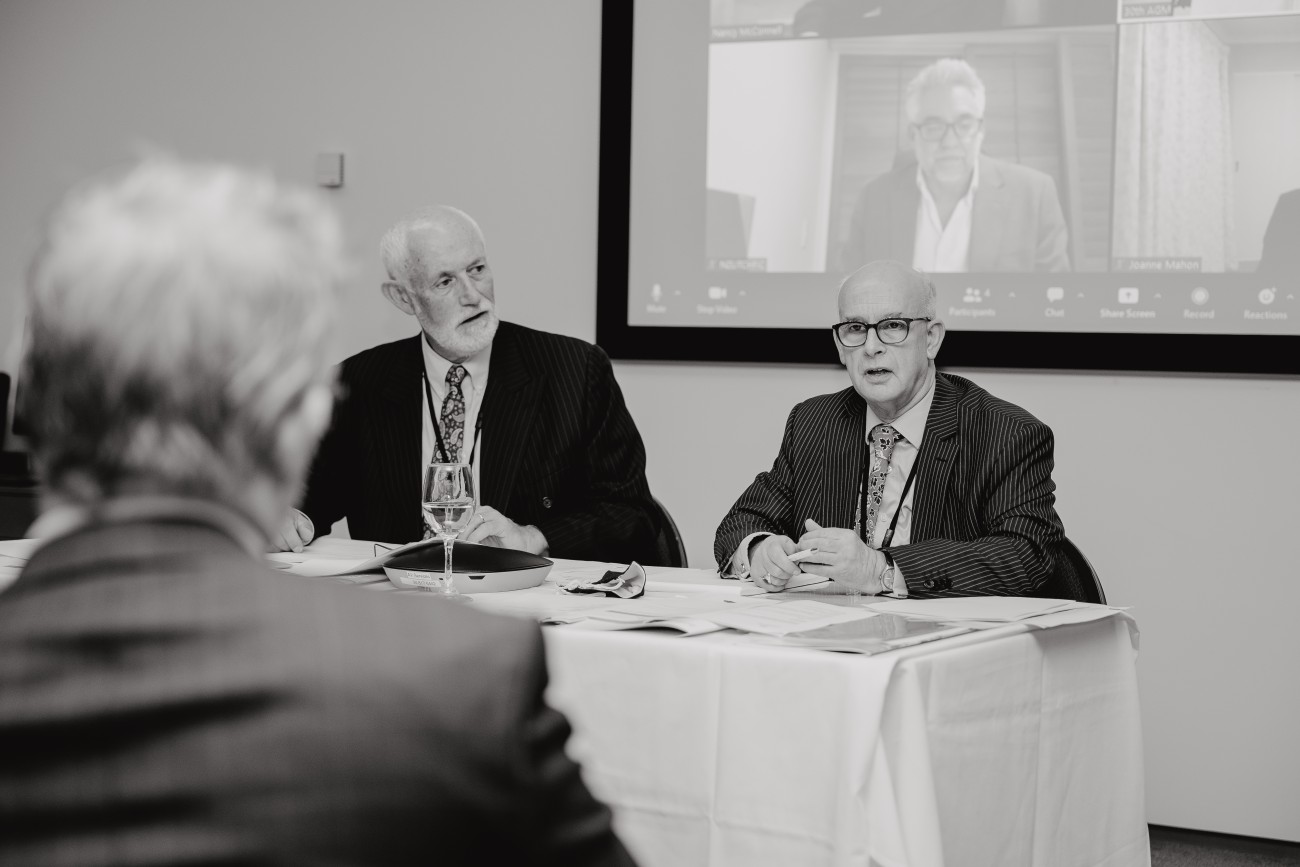 In his opening remarks, the Chair acknowledged Rt Hon Trevor Mallard who had formally stepped down the day before as the Speaker of the House of Representatives thus concluding his tenure as the President of the Trust. The Chair placed on record, the Trust’s acknowledgement of his continuous support for the Trust and in particular the parliamentary seminars.

The Chair noted, the Trust’s tertiary funding program had been maintained with four universities awarding prizes and together with the 2022 Youth Parliament competition sponsored by the Trust. Grants to schools, however, decreased significantly due to schools having to cancel their Parliament visits.

The Chair also acknowledged the following four new corporate members who had joined during this year: 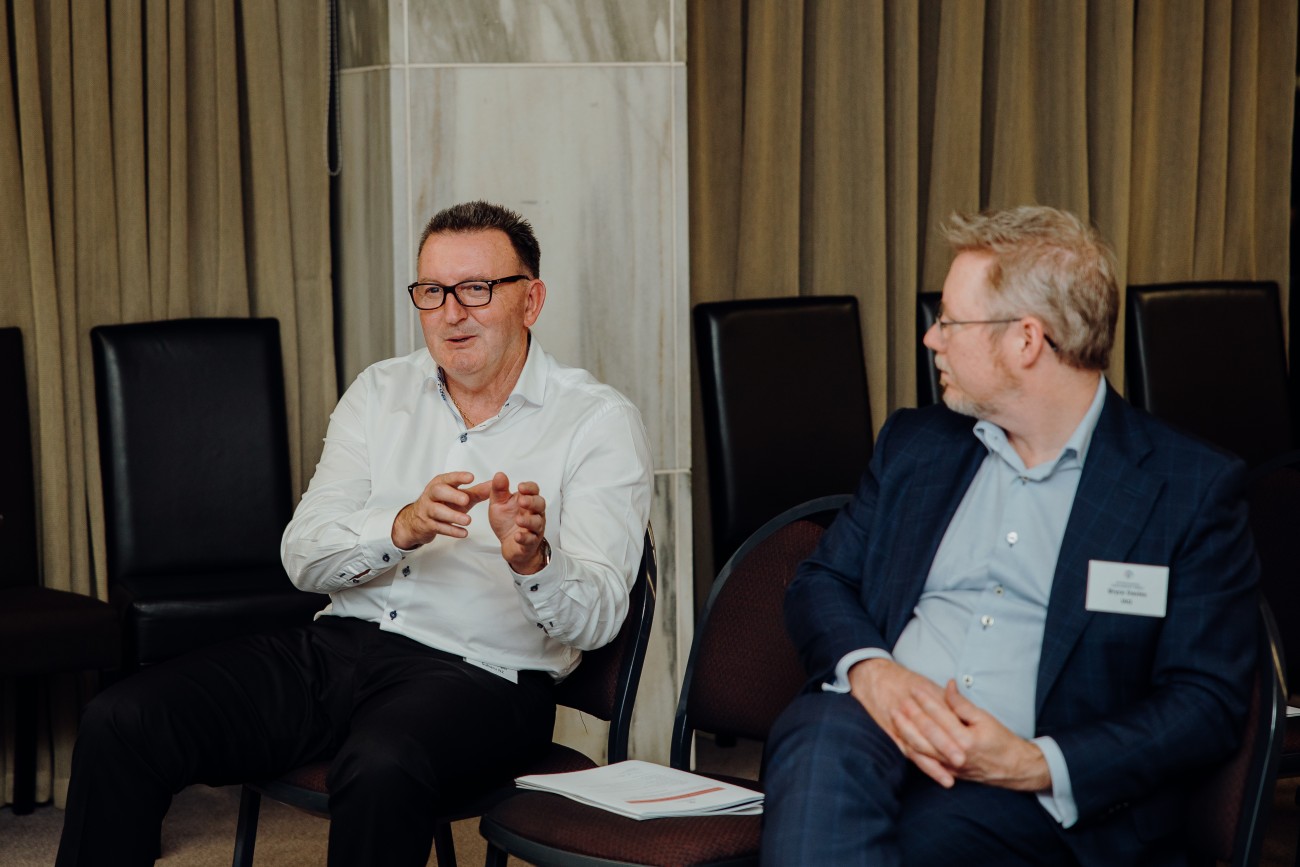 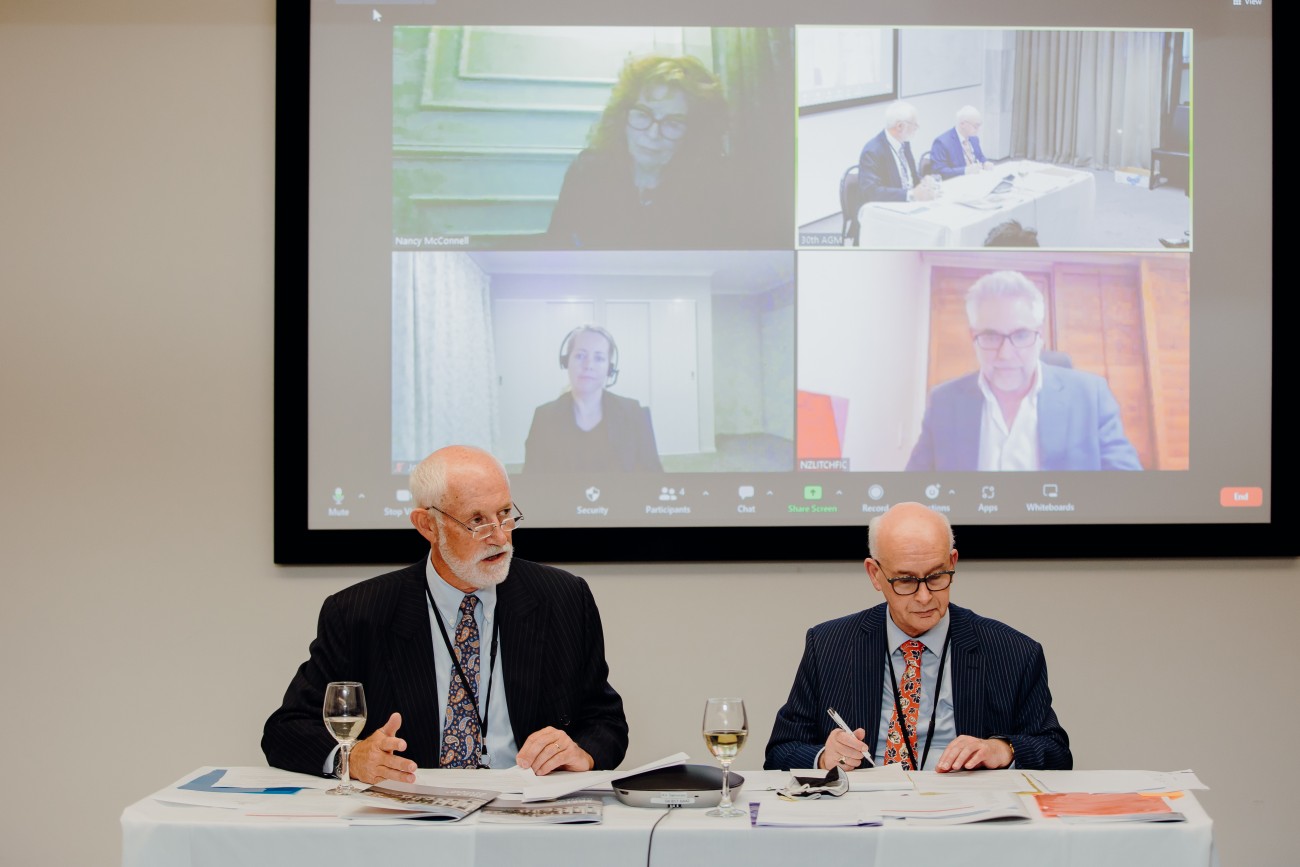 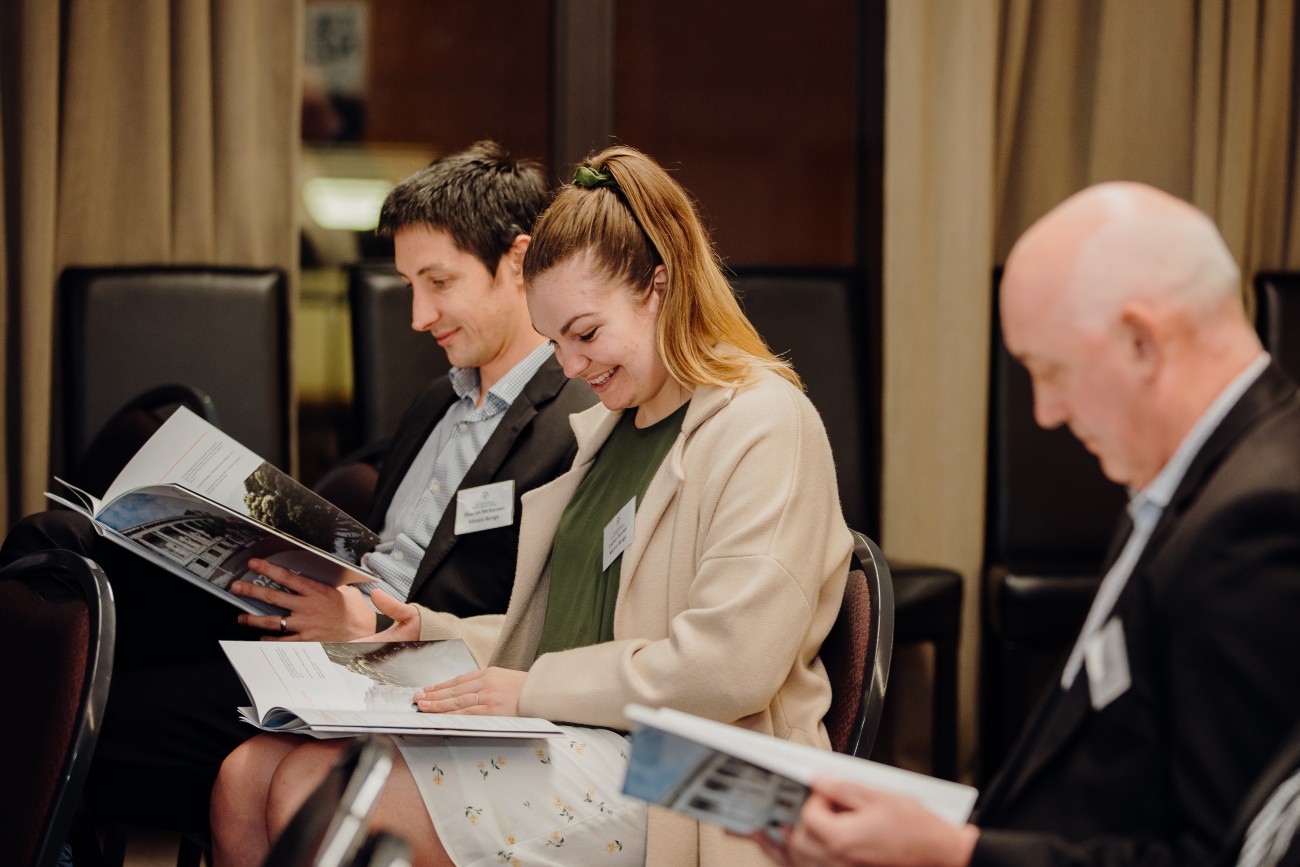